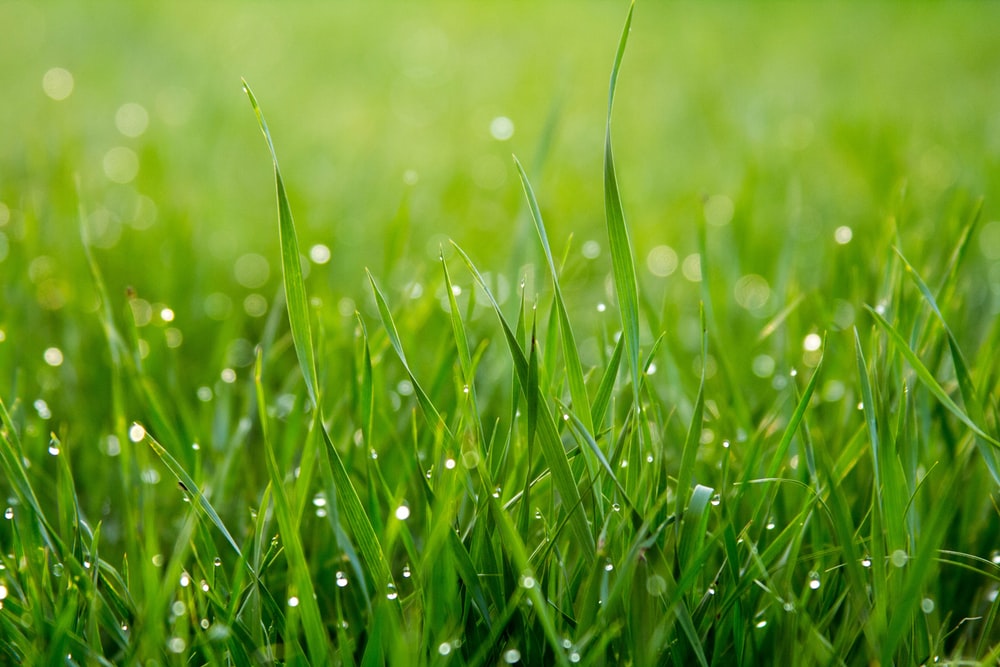 In the 2005 movie, Mr. & Mrs. Smith, Brad Pitt & Angelina Jolie play the roles of a typical suburban married couple named John and Jane Smith. On the surface, they appeared to be successful business owners, with a nice house in a nice neighborhood, complete with the picket fence and detached garage. However, they had secrets they even kept from one another. They were highly trained assassins. In the beginning, the couple did a pretty decent job of keeping one another in the dark about their secret lives. Until one day, their professional paths crossed and they realized they were each other's next target.

I saw this movie years ago with my wife while we were on a weekend getaway. After my initial viewing, I thought it was an okay film. But after thinking about the storyline a bit further, I fell in love with the spiritual implications the film offered on married life. The characters Brad and Angelina played in this film ended up destroying the beautiful home they created together before realizing they weren't each other's real enemy. The story consists of tender moments, followed by one or the other's feelings being hurt because they, thought their spouse didn't feel the same as they did.

After several fight scenes with rocket launchers, daggers, c-4, and automatic weapons. The couple realizes they have a mutual enemy and become an elite fighting force. I found four take-a-ways from this film, that I believe would benefit most marriages.

Love is the key ingredient

1 Corinthians 13:7 provides a vivid image of love. "It always protects, always trusts, always hopes, always perseveres." These scriptures are often used in the context of marriage, however, they were written in the context of ministry. Although, I don't think it's necessarily wrong to quote 1 Corinthians 13 at weddings, because in my estimation marriage is indeed a ministry. God has given us gifts to benefit the Body of Christ, but so often those gifts don't get exercised in our own marriages. So remember there has to be a conscious choice to the love.  It's not based on how the other person makes you feel. Pray for strength to love your spouse, even when you feel they are acting unlovable.

Communication is a must

In the movie, the slippery slope that allowed the enemy to creep in and turn the couple against one another was deception. In Ephesians 4:25 we are told: “Therefore, having put away falsehood, let each one of you speak the truth with his neighbor, for we are members one of another.” Communication is essential in our relationships.

Lies, even little white ones, absolutely kill relational trust. I have seen many communication efforts thwarted because of falsehood, don't allow your relationship to fall prey to distrust.

Be intentional about being truthful with your spouse. Truth-telling is only a part of good communication it needs to also be coupled with love. A true word that’s given in an effort to manipulate only brings in strife. James 1:19 gives us a wonderful framework on how to communicate.

“Know this, my beloved brothers: let every person be quick to hear, slow to speak, slow to anger;”

While communicating with your spouse make a real effort to see their side of the discussion.  Literally, take a T.V. time out to hear, and then communicate your point of view after you have made the initial effort to listen. Pray that your marriage will be one that has healthy communication measures in place.  So that God will continually hear your prayers.

Your spouse is not your enemy

The Bible is clear about marriage being a holy union that reflects the relationship Christ has with the church. I won't go into much detail about it in this post, however, I do want to point out that our fight is against an unseen foe and not the person you married. Ephesians 6:12 "For we do not wrestle against flesh and blood, but against the rulers, against the authorities, against the cosmic powers over this present darkness, against the spiritual forces of evil in the heavenly places." The Smith's realized this late in the game, but they get credit for realizing it before it was too late. Pray that God shows you that your spouse is not the problem.

The earlier point made is your spouse is not your enemy.  Now that you know this, let's figure out how to fight together. Since we fight against a spiritual enemy, our weapons need to be of a spiritual nature as well. Ephesians 6:13 "Therefore, put on the full armor of God...", Ephesians 6:18 "praying at all times..." It is crucial to learn how to fight together. Pray for your spouse, and with your spouse. Ask God to guide your prayer path together.

I love that the Smiths found how to salvage their marriage and it wasn't too late.   I hope that this encourages and blesses someone that God can heal their relationship.

What Can Brad Pit and Angelina Jolie Teach You About Marriage? was orignially published on shawnWeekly.com on Oct. 5, 2012, 10:27 p.m.